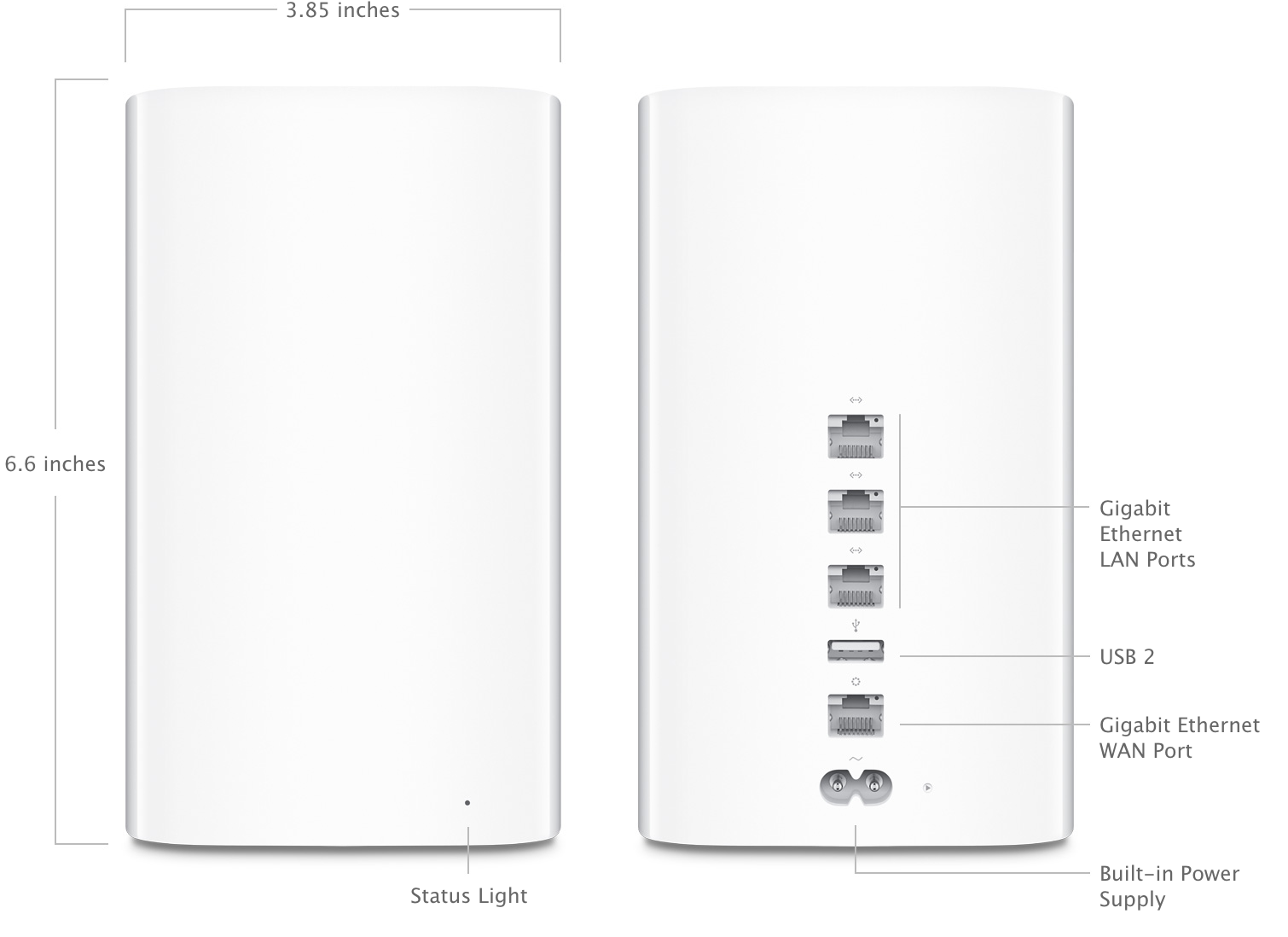 Then the design the wall Mount in Fusion 360. Fusion 360 is a 3D CAD, CAM, and CAE tool that connects your entire product development process in a single cloud-based platform that works on both Mac and PC. You can download it here. 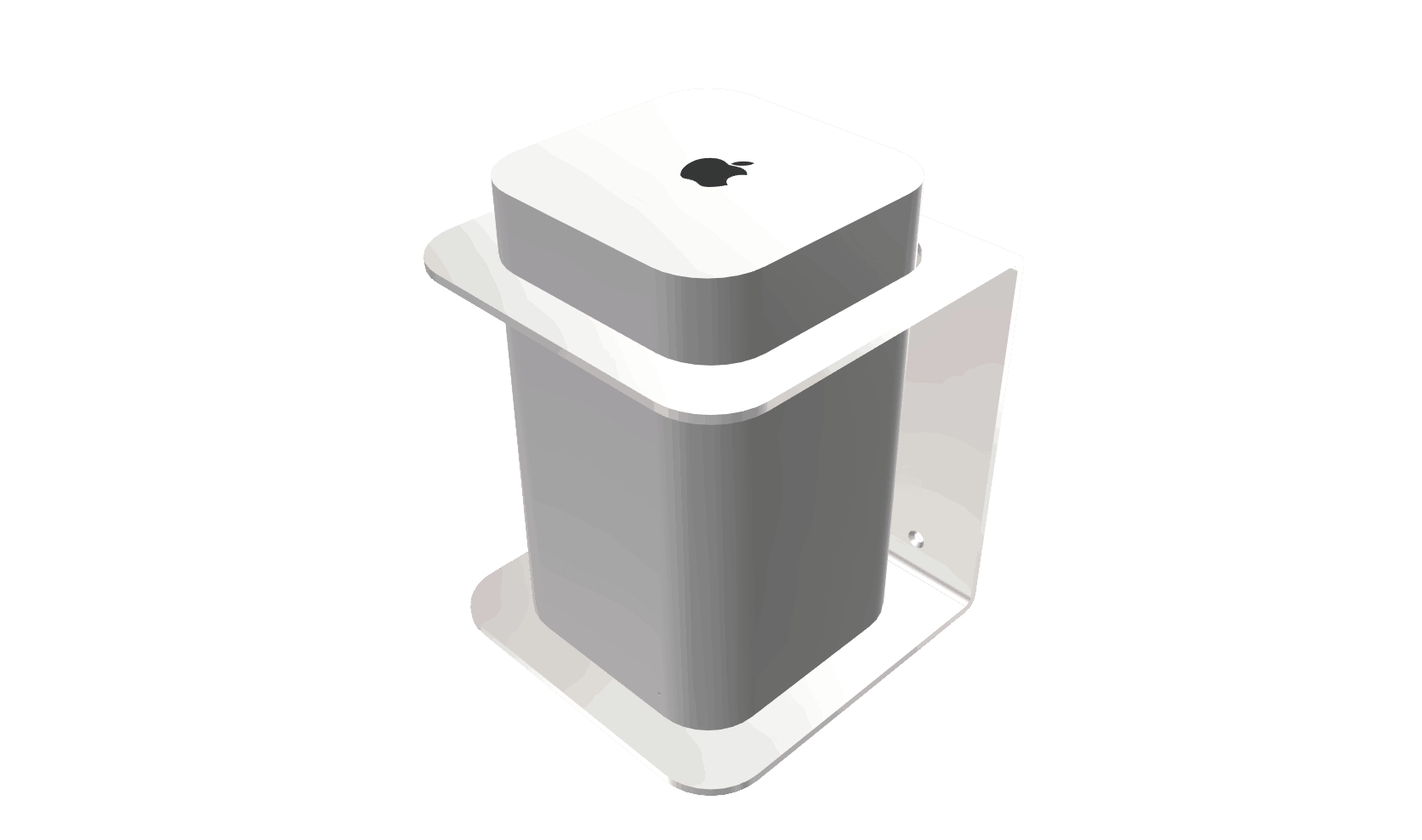 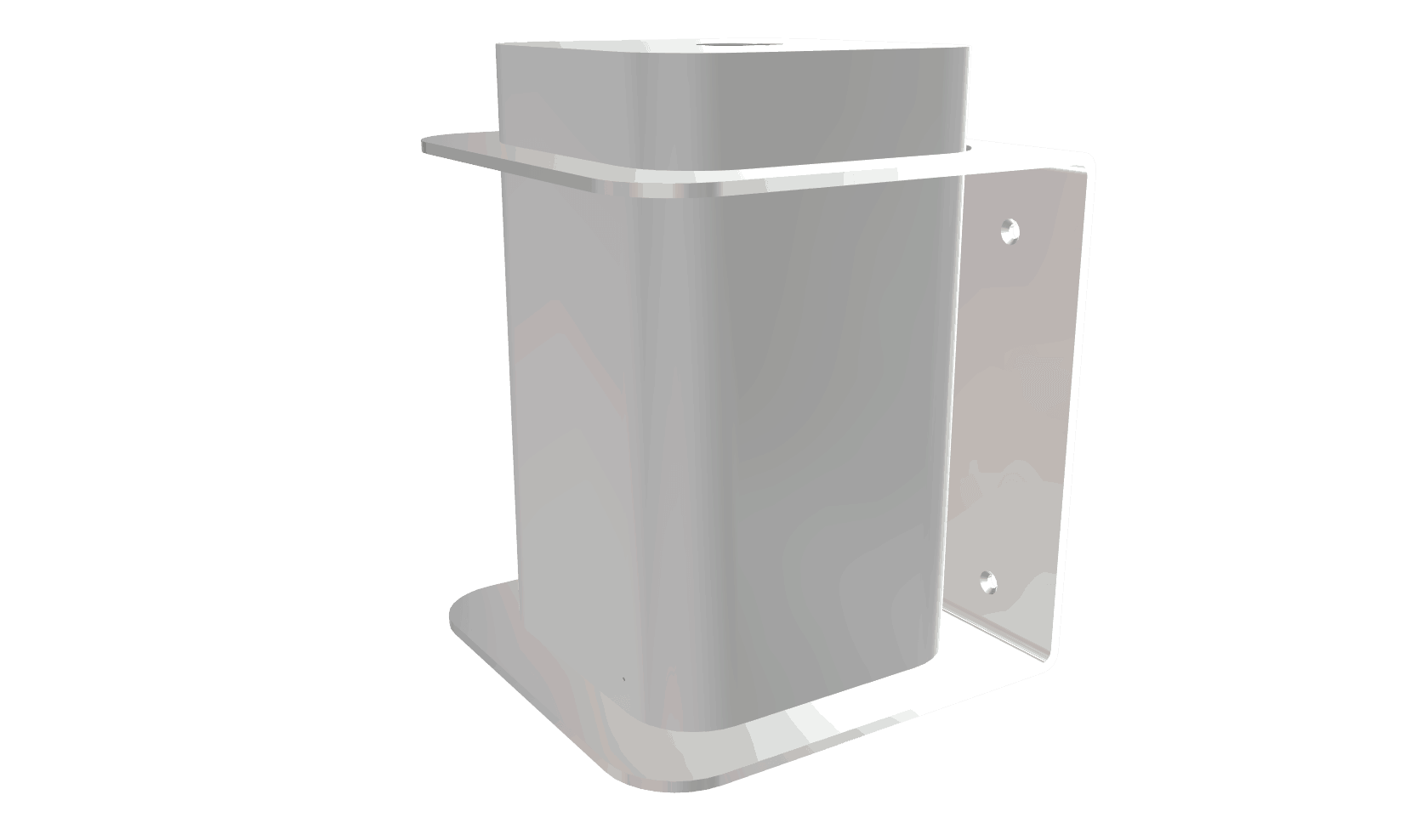 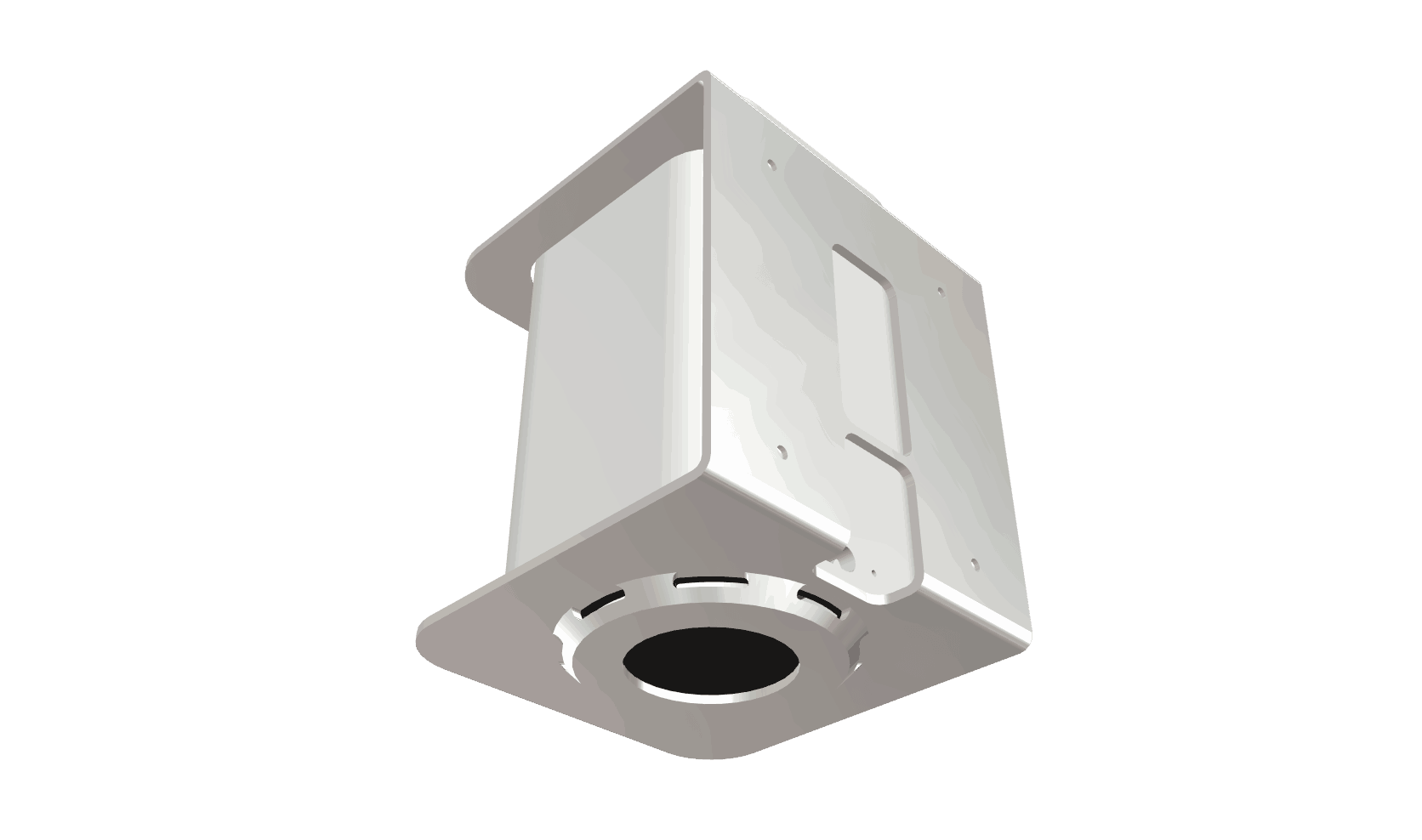 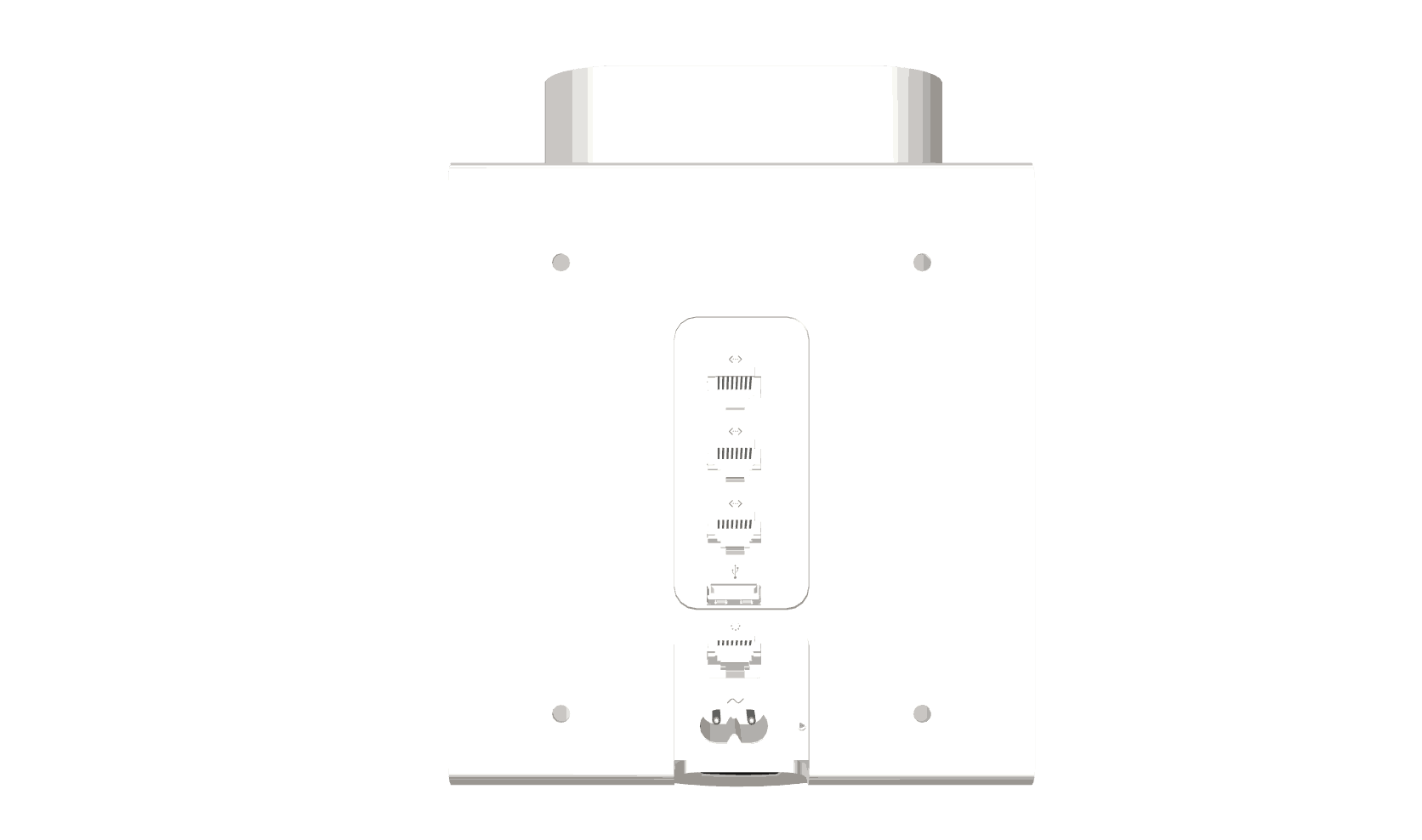 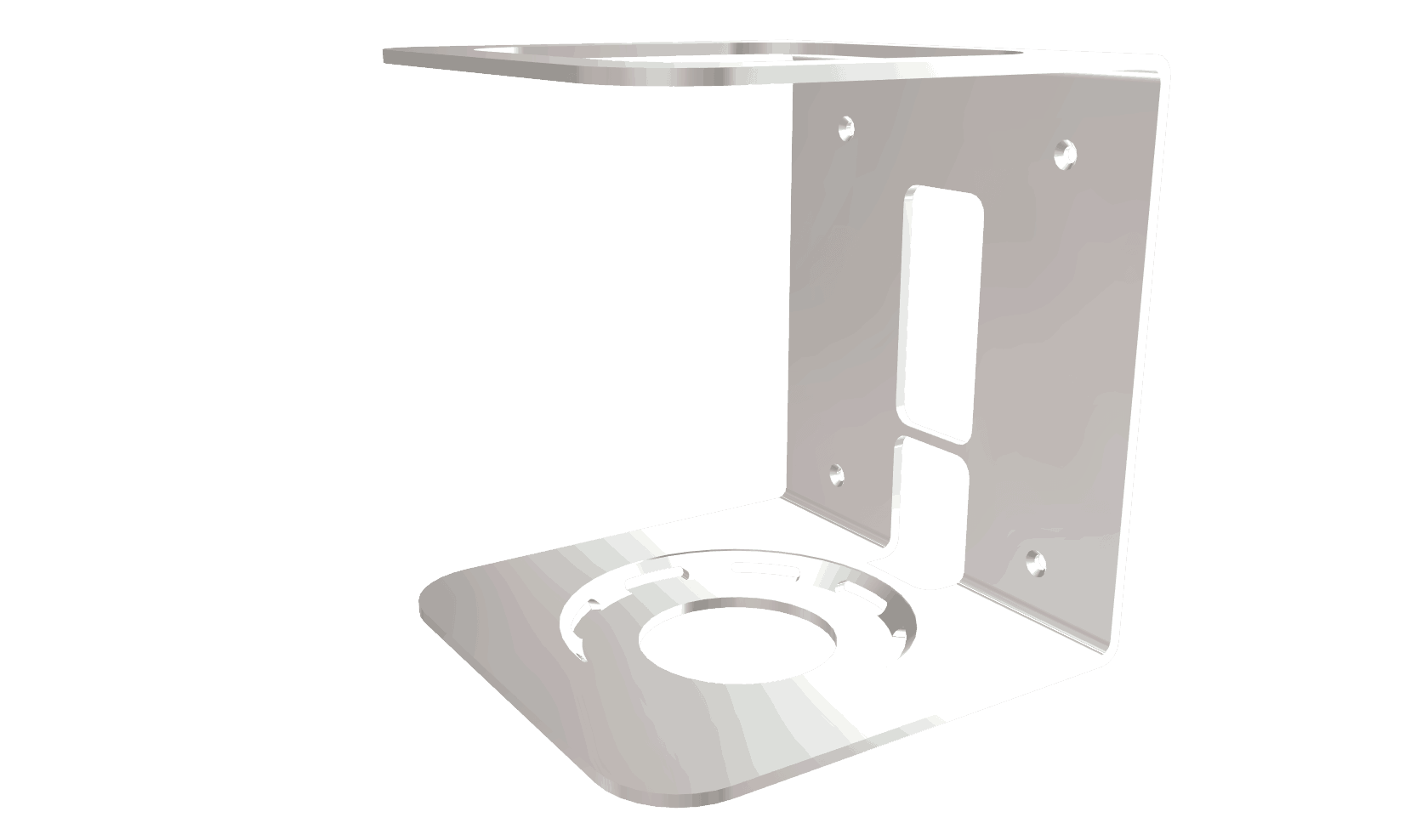 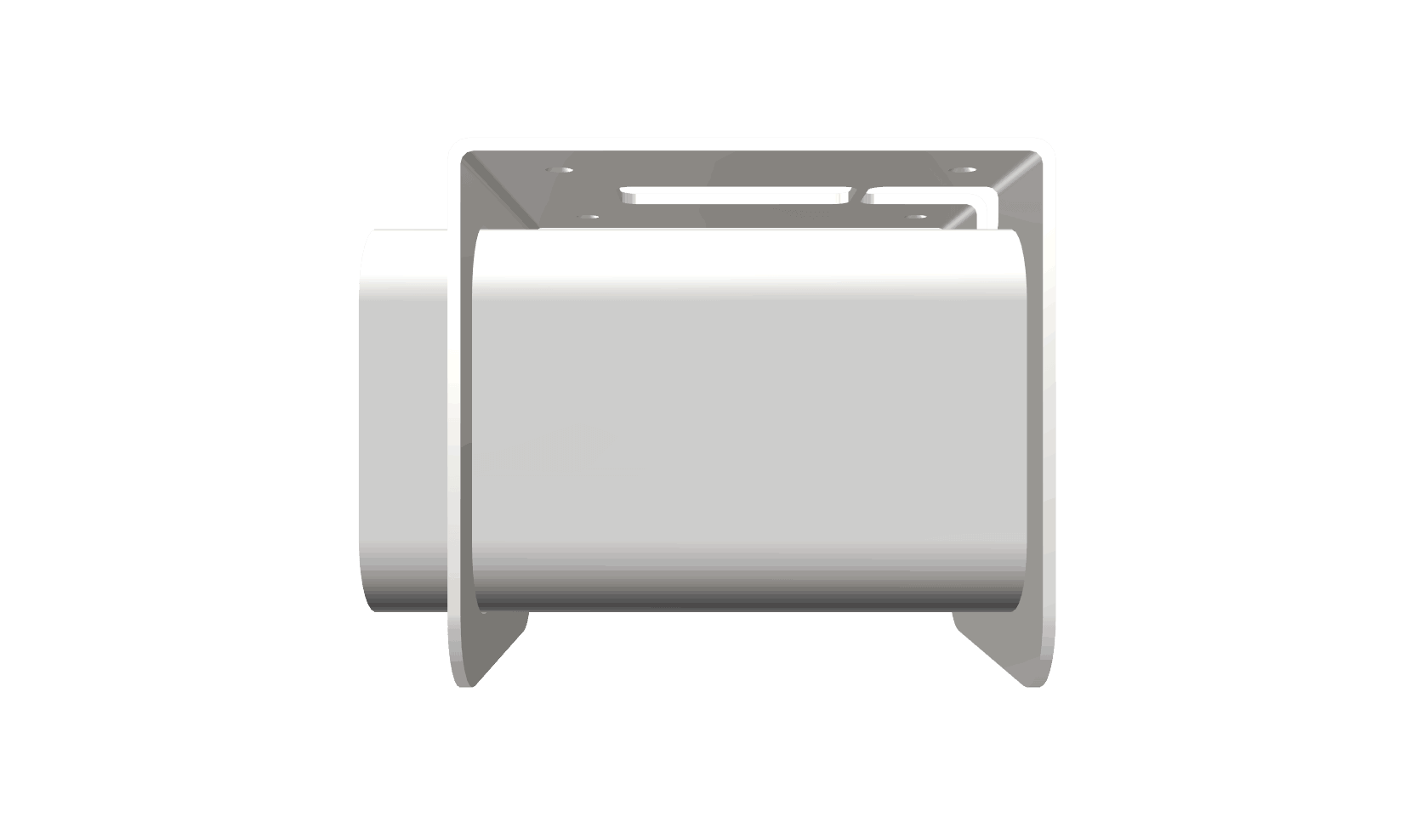 It is also possible to turn the airport a quarter turn so that the connection can be approached via another side. 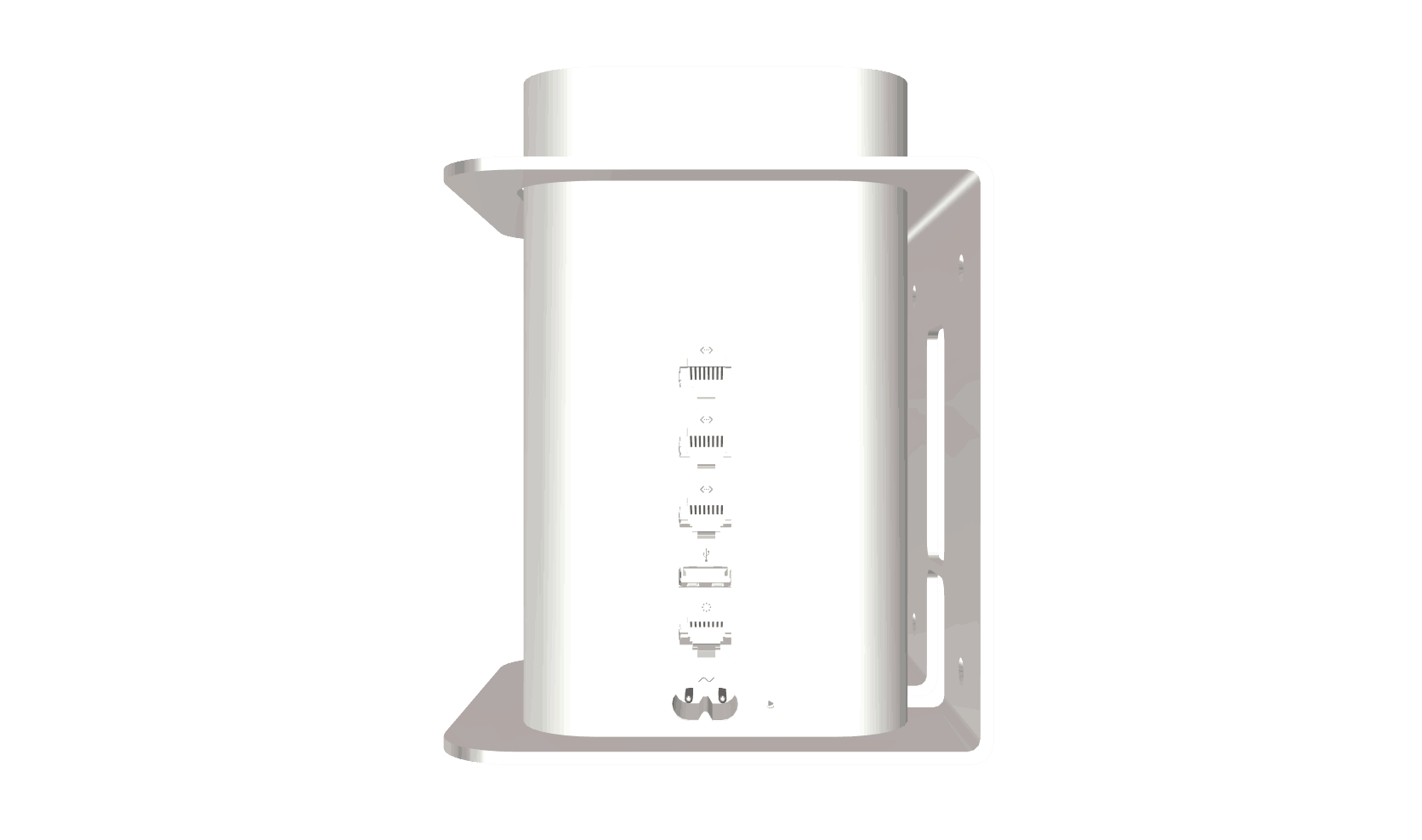