Espressif announced ESP8285 WiFi SoC was entering production last March 2020. The new processor is based on ESP8266, but the company added 1MB built-in flash to make the solution smaller, and more suitable to wearables such as smartwatches and activity trackers. 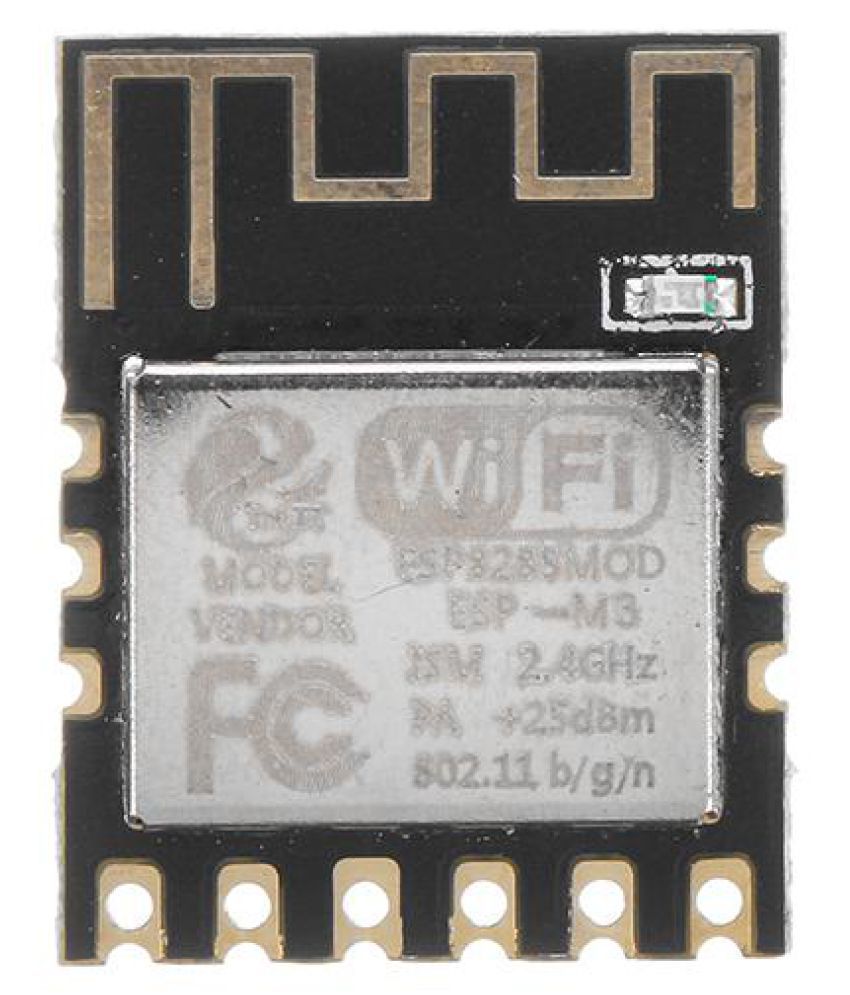 ESP8285 = ESP8266 +1M Flash application temperature up to 125℃! First and foremost the code programmed in ESP8266 could be used for ESP8295 intact. ESP-M2 module core processor is the high-performance chip ESP8285, which is equal to ESP8266 chip plus 1M Flash. The chip ESP825 is encapsulated an advanced Tensilica’s L106 32-bit CPU, together with SRAM. ESP8285 has the full and complete WiFi function, which can be used independently and also used as a slave with other Hoster MCU, which can start directly from the out-built Flash. In addition, the built-in high-speed buffer is a benefit for the system performance. Especially, ESP8285 can be used as a WiFi adapter by SPI/SDIO and/or I2C/UART interface, when it is applied to the other MCU design.